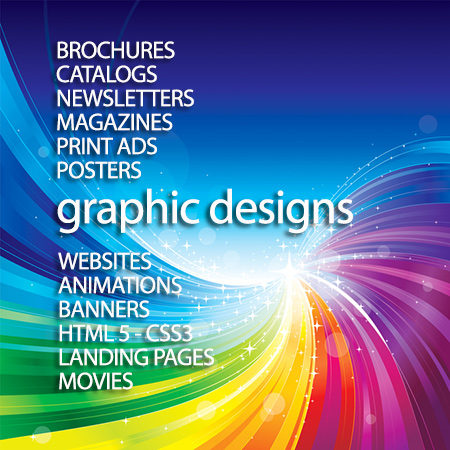 At Contacto's StudioC-94 we strongly believe that our clients' business image is critically important to acquire new customers and retain the existing ones. When we are designing our clients' newsletters, brochures, catalogs, print ads, posters, websites or digital images, we always keep this in our minds.

When we first meet our clients, we listen to them more than we talk. We want to know what they need and how they need it. Then we unleash our imagination to fit their needs. We don't want our clients to look like their competitors. It wouldn't make sense. We want them to look like unique companies.

We have been in the business of graphic design since 1994.

In 1998 we designed our first website. Since then we have designed and redesigned websites for a number of private companies and organizations. 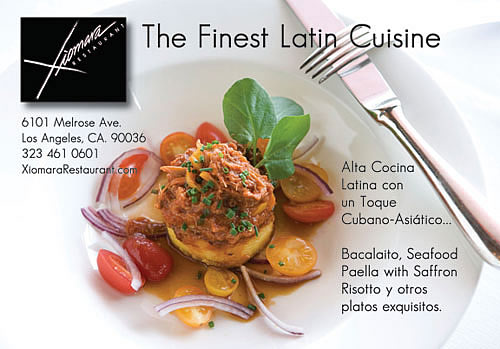 Suppose you want to announce or sell something, amuse or persuade someone, explain a complicated system or demonstrate a process. In other words, you have a message you want to communicate. How do you “send” it? You could tell people one by one or broadcast by radio or loudspeaker. That’s verbal communication. But if you use any visual medium at all—if you make a poster; type a letter; create a business logo, a magazine ad, or an album cover; even make a computer printout—you are using a form of visual communication called graphic design.
Source: AIGA Career Guide 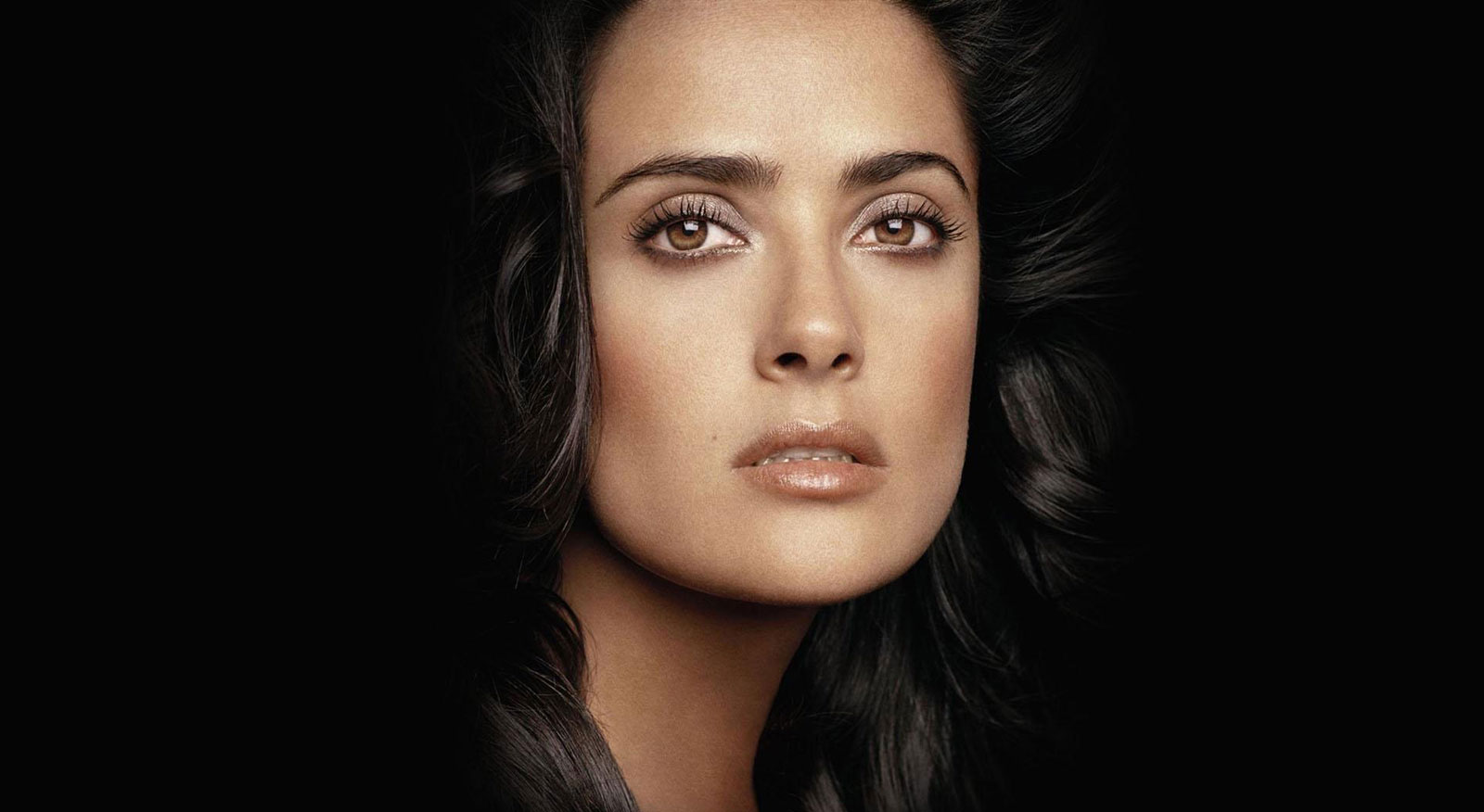 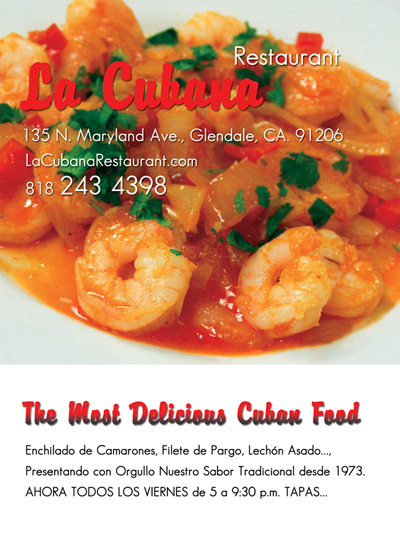 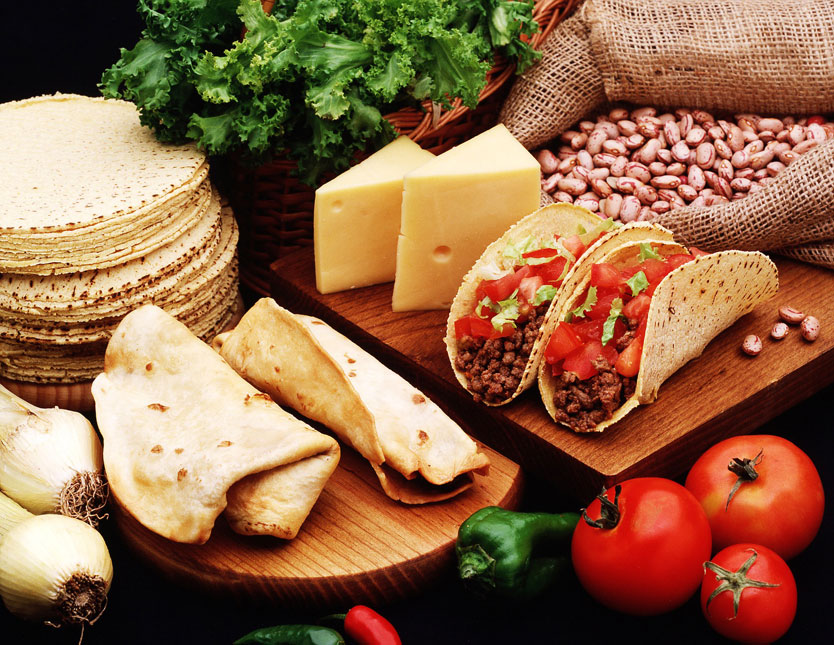 In 1976 computers started to appear in offices; by 1986 they were becoming popular in homes with models like the Commodore 64 and ZX Spectrum; in 1996 the internet was taking off with around 50,000 websites and in 2006 mobile web devices and responsive web design were new phenomena…. In 2016 Google handled over 2 trillion searches. There are over a billion websites, accessed by all manner of devices and progress is continuing as computers double in speed and memory roughly every two years.

The first essential when designing for the modern world is a responsive web design. Your images and text should change layout to display well on a small or large screen, so your site always looks beautiful.

According to 3M Corporation, 90% of information transmitted to the brain is visual, and visuals are processed 60,000X faster in the brain than text. No surprise imagery has been widely used visual element in web design for years. However, people are tired of cheesy looking stock photos and stock photo disruptors… Color highly influences the perception of an object and communicates a certain emotional energy that differs from culture to culture. It works because it’s straightforward and powerful. 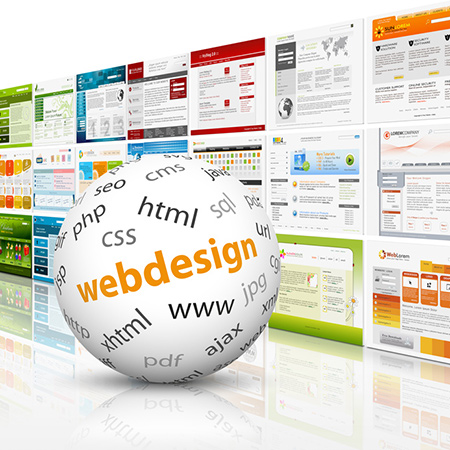